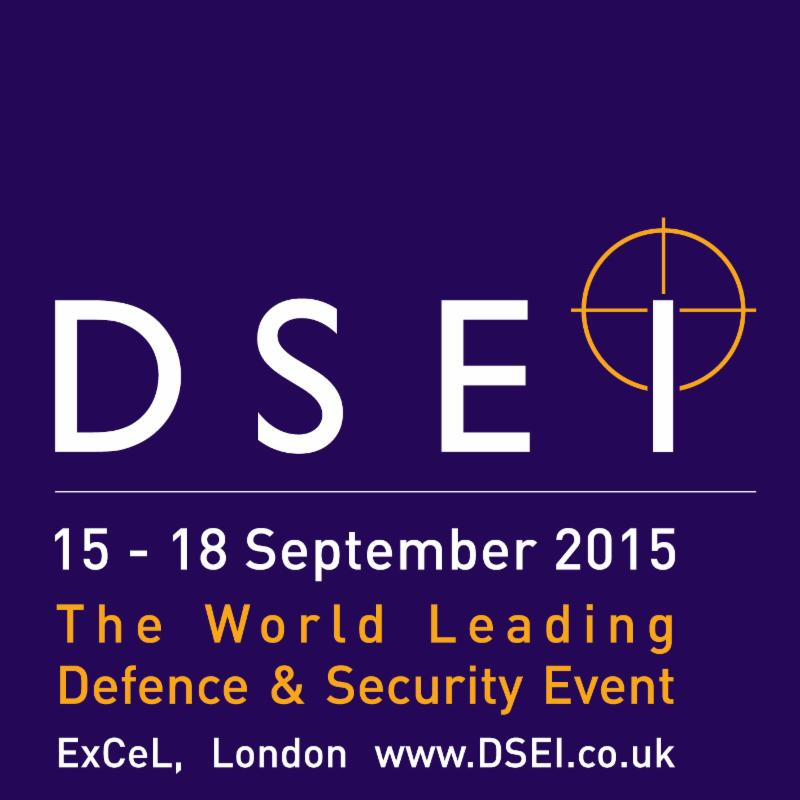 There are less than 100 days to go until Defence & Security Equipment International (DSEI) 2015, the global land, sea and air defence and security exhibition, kicks off at ExCeL London from 15th-18th September.

In addition to the service chiefs and reflecting the increased level of content for 2015, DSEI will host around 300 seminar sessions and keynotes across seven theatres and four strategic conferences facilitating knowledge sharing and networking around key topics and technical areas. DSEI’s seminars will address the challenges, developments and future of the Defence & Security sector’s ever-changing landscape providing the global platform of choice for key government figures and influential policy makers within the sector. These include: Air, Naval, Land, Security and Special Forces, Medical Innovation, Unmanned and Global Partnerships.

From high-end to ultra-low-power edge servers

In its Embedded World 2020 showcase, congatec will be covering the entire spectrum of embedded …